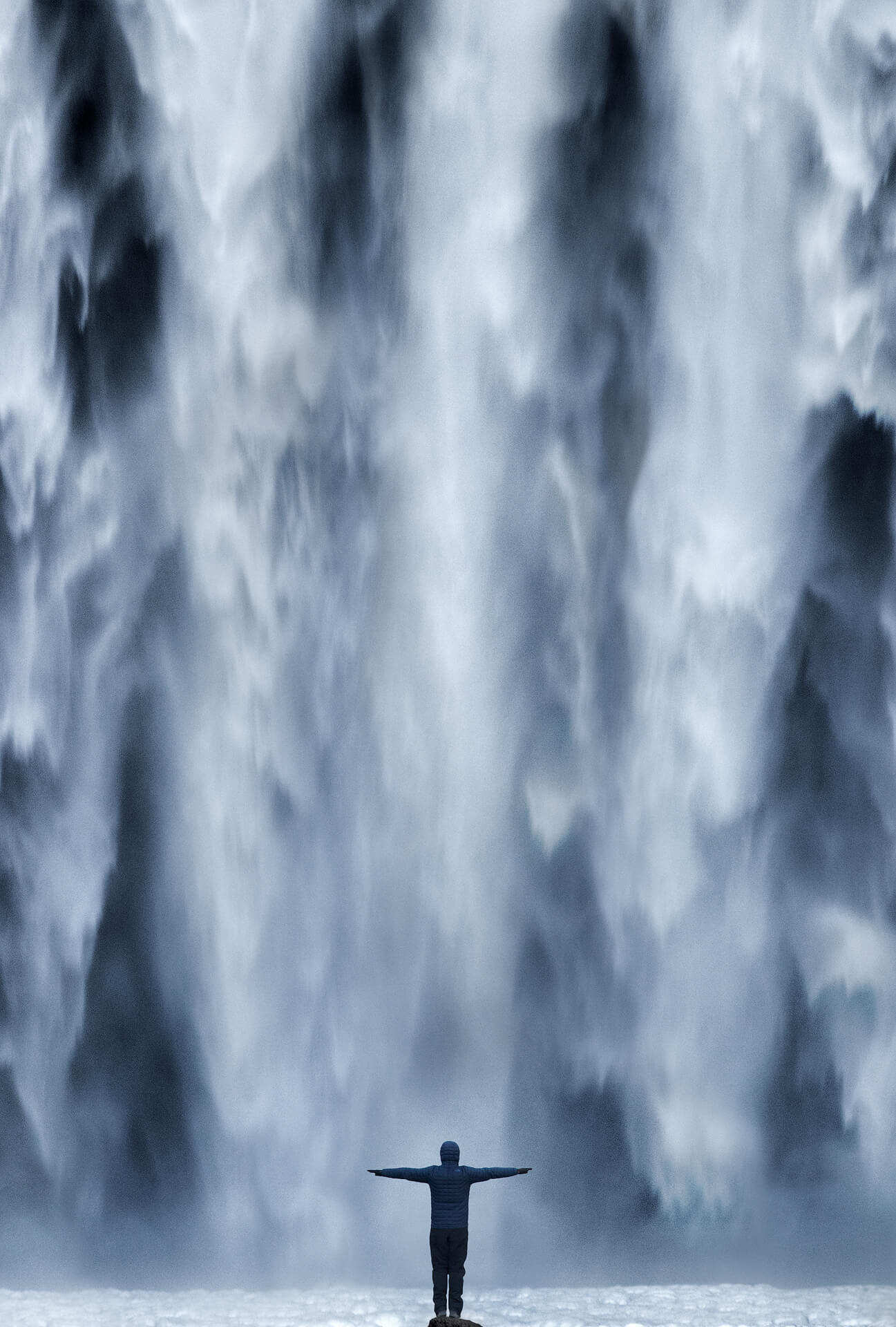 Fredrick is an outdoor photographer and digital image developer,
based in the island of Malta, where he lives with his wife Gina and son Daniel.

Fredrick has been attracted to the visual arts ever since he was a child, and since a very young age he explored various art forms. In his teens he grew increasingly attracted to graphic art as well as photography despite not having a good camera on which to practice at the time. Over the years, having a solid background in graphic art was a big asset when it came to using high technique in image post processing …

At the age of 17, at that time digital cameras were not yet introduced he started in photography taking lightning photos and chasing storms. One can say that this passion runs in the family, with Fredrick being the cousin of well renowned storm chaser Jimmy Deguara, and from whom Fredrick gained a vast knowledge of this weather phenomenon. The first award which he won was in fact a photo of a lightning strike. Since then, he has never looked back.

Over 20 years later, he is the most experienced storm chaser in Malta. Over time he also took up professional training, investing in numerous international courses and practicing outdoor photography in landscapes and nightscapes. Photography is not just a hobby for Fredrick as it also forms an integral part of his full time job, where he photographs interiors for a company specialising in natural stone surfaces and installations.

Fredrick’s work is sought after and to date, it has been used extensively both in local publications as well as international websites.
Whilst photography is his greatest passion to which he dedicates countless sleepless night shooting and chasing storms, his other passion is football wherein he is an avid follower of English football, particularly of Manchester United.

This website uses cookies to improve your experience while you navigate through the website. Out of these, the cookies that are categorized as necessary are stored on your browser as they are essential for the working of basic functionalities of the website. We also use third-party cookies that help us analyze and understand how you use this website. These cookies will be stored in your browser only with your consent. You also have the option to opt-out of these cookies. But opting out of some of these cookies may affect your browsing experience.
Necessary Always Enabled
Necessary cookies are absolutely essential for the website to function properly. This category only includes cookies that ensures basic functionalities and security features of the website. These cookies do not store any personal information.
Non-necessary
Any cookies that may not be particularly necessary for the website to function and is used specifically to collect user personal data via analytics, ads, other embedded contents are termed as non-necessary cookies. It is mandatory to procure user consent prior to running these cookies on your website.
SAVE & ACCEPT